Cinnamon- such a magic ingredient! Like mentioned before, I like a touch of cinnamon in my desserts. I even add a pinch to my tea or coffee sometimes. Chocolate and cinnamon...well, that's something else in my opinion. Here's my recipe to a little flaky chocolate cinnamon rolls. 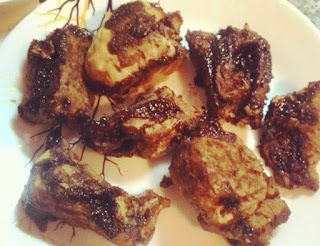 Add all the ingredients for the dough and knead well. Now, using a rolling pin, roll it out into a large rectangle. This step may be a bit sticky and you might need to keep dusting the rolling surface with flour. Once that is done, wrap it with cling film and leave it in the refrigerator.

Now, melt the butter in a pan, add all the remaining ingredients for the filling and stir till it starts bubbling. Switch off the heat and let it cool.

In the meantime, take the dough out from the fridge, and roll it out again. Now, slowly, pour the mixture to the centre and spread it out. Make a roll and slice it. 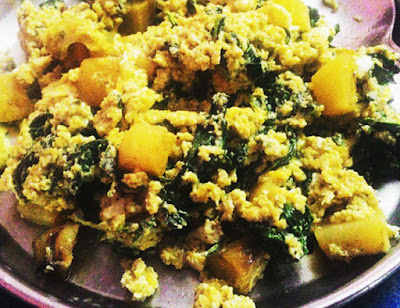 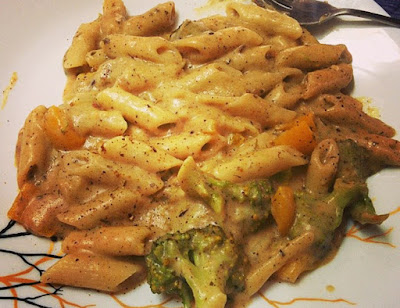